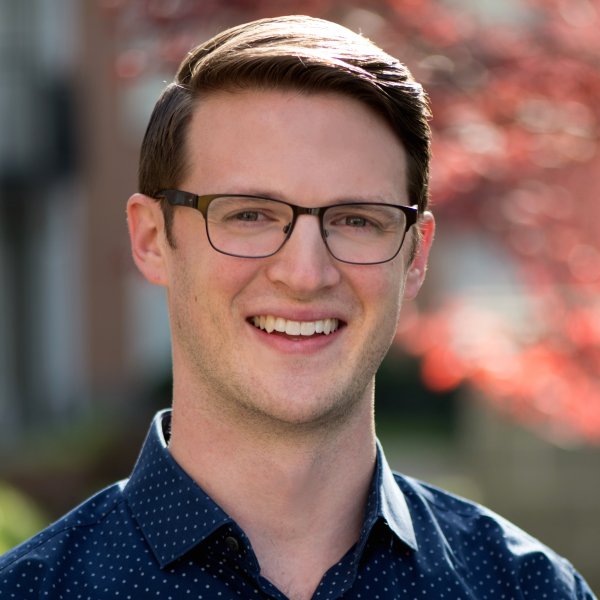 Ryan shows how to go from being average, to being THE® leader (in sales, leadership, recruitment, etc.) in their industry! 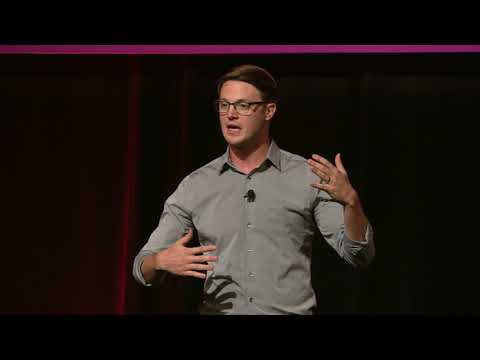