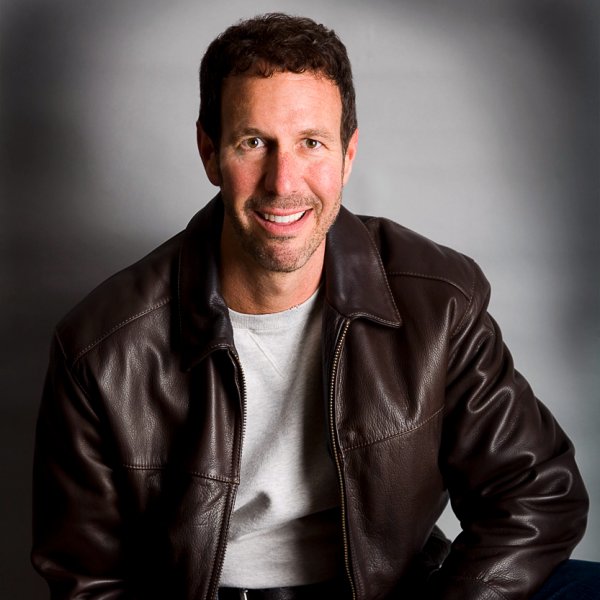 While showing photographs, Paul tells the stories behind the pictures of America’s unsung heroes; the men and women who put food on our table. His stories remind us what it means to live with simplicity, and decency in a world that so often forgets. 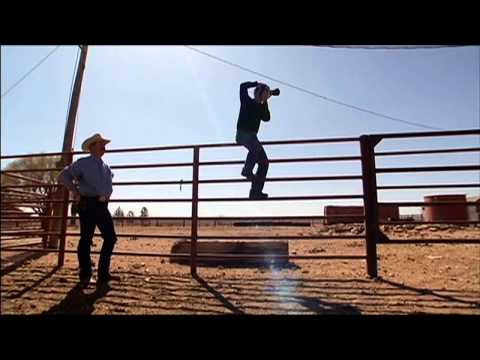