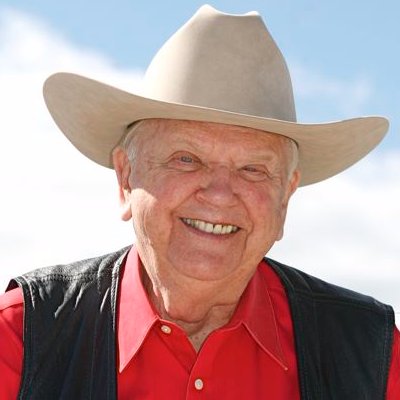 As Americas best known, as well as the most widely followed agricultural broadcast journalist, Orion Samuelson is heard by millions on WGN Radio, Chicago and his two nationally syndicated radio 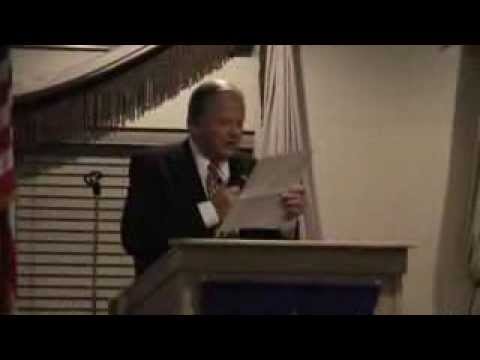