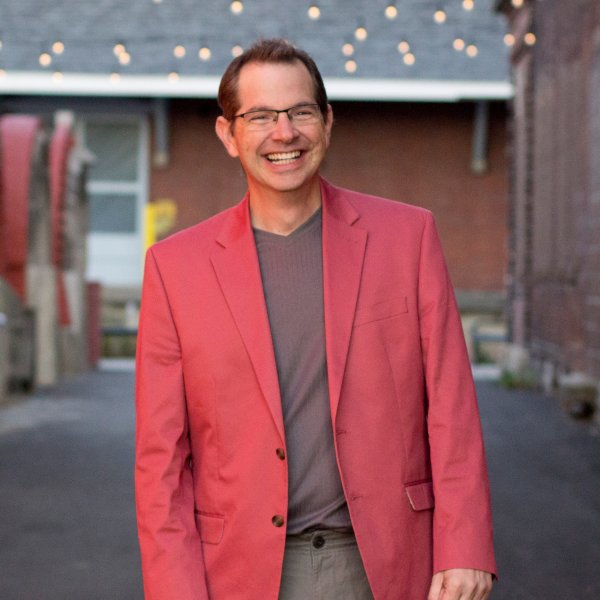 30-years experience as a comedian and culture-critic. Popular blogger, podcaster, and inventor of the creative thinking system 'How to Be Funny.' Hilarious emcee and insightful keynote. 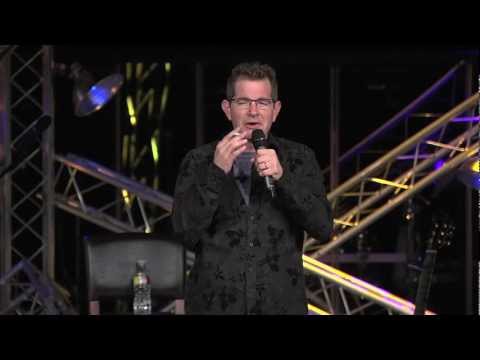