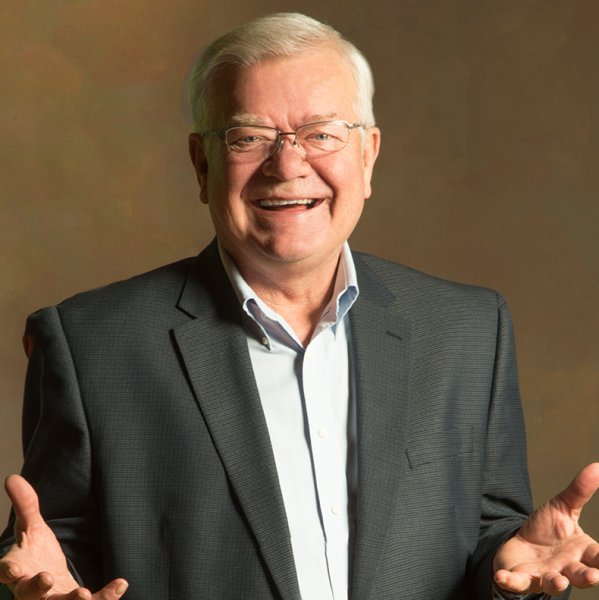 Hall-of-Fame Motivational speaker who helps inspire others grow to through change! 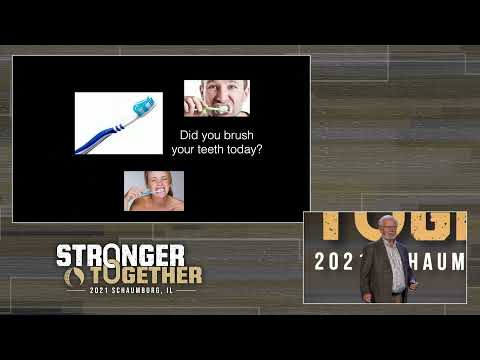