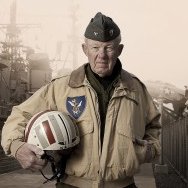 In an upbeat, powerful presentation, this Navy fighter pilot demonstrates how lessons he learned in a prisoner of war camp can be applied to our professional and personal challenges. 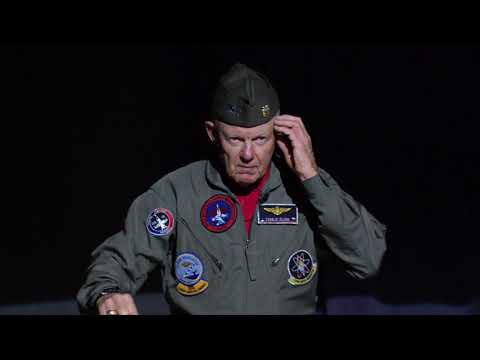 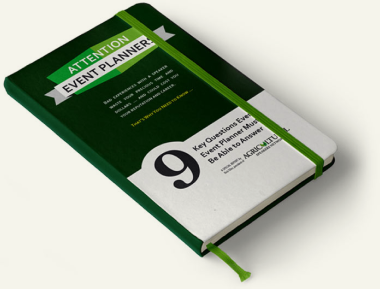 Read this report to: