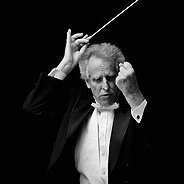 Conductor of the Boston Philharmonic Orchestra, Benjamin Zander's presentation takes an audience on a journey that offers a startling new perspective on leadership. Through stories, music and concepts it causes a radical shift in perception. This is not a 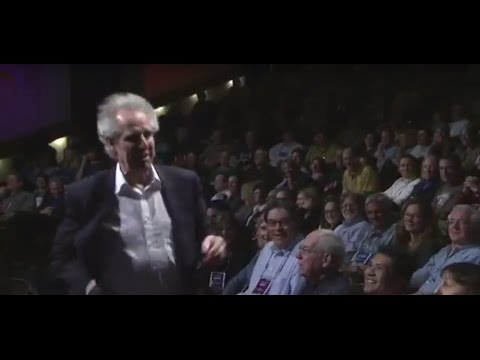